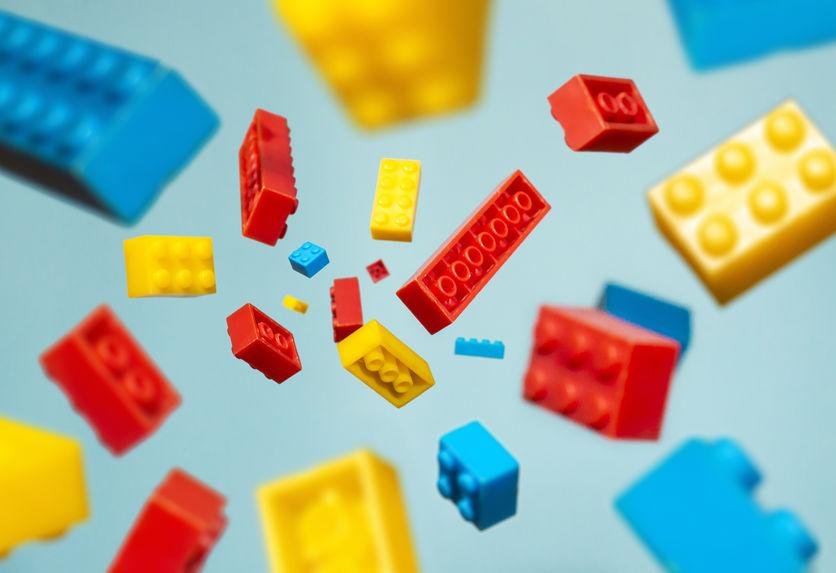 This isn’t the first time that America has been hauled over the coals for changing language for no good fucking reason with their insistence on calling trousers ‘pants’ being named as one of their most annoying pointless changes by the rest of the English speaking world.

The rest of the English speaking world said yesterday: “I mean. Pants are underwear. And a fanny is a fanny not your arse. It’s just pointless and confusing. The only good reason for those changes is solely to create ideal fish out of water sitcom scenarios for any culturally confused comedies. They need to grow up.

“I mean we can live with them changing ‘pavements’ to ‘sidewalks’ or ‘nappies’ to ‘diapers’ as they’re completely different words. Although we nearly blew our top when we found out they had changed the words ‘crisps’ to ‘chips’. What the fuck is that about?

“But for us, the last straw is that they have changed the word ‘Lego’ to ‘Legos’. Lego is a brand. Changing it to ‘Legos’ makes no sense whatsoever. Legos just sounds horribly horribly wrong. It’s a plural noun for fuck’s sake. You don’t go to the beach and say you’re going to play in the sands as that is just bloody weird. You would say I’m going to play in the sand like any normal person. And that’s the same as Lego. Although if I was being really pedantic the correct way would be to say I’m going to play with my ‘Lego Bricks’ but saying ‘Legos’ is just stupid.

“And we know that the Danish company brand is officially all caps LEGO but we’re not going to start doing that as that’s fucking stupid too, Denmark, as it’s not a fucking acronym and comes from the Danish ‘leg godt’, meaning ‘play well’!

“And don’t get me started on the Americans changing the dates around so the rest of the world doesn’t know when they’re fucking talking about. Last Christmas Day was not 12/25/20. It was bloody 25/12/20 you fucking muppets.

“All we’re saying America is get a grip. You might have guns but we have and actually use dictionaries.

“And Canada, we’re watching you too.”