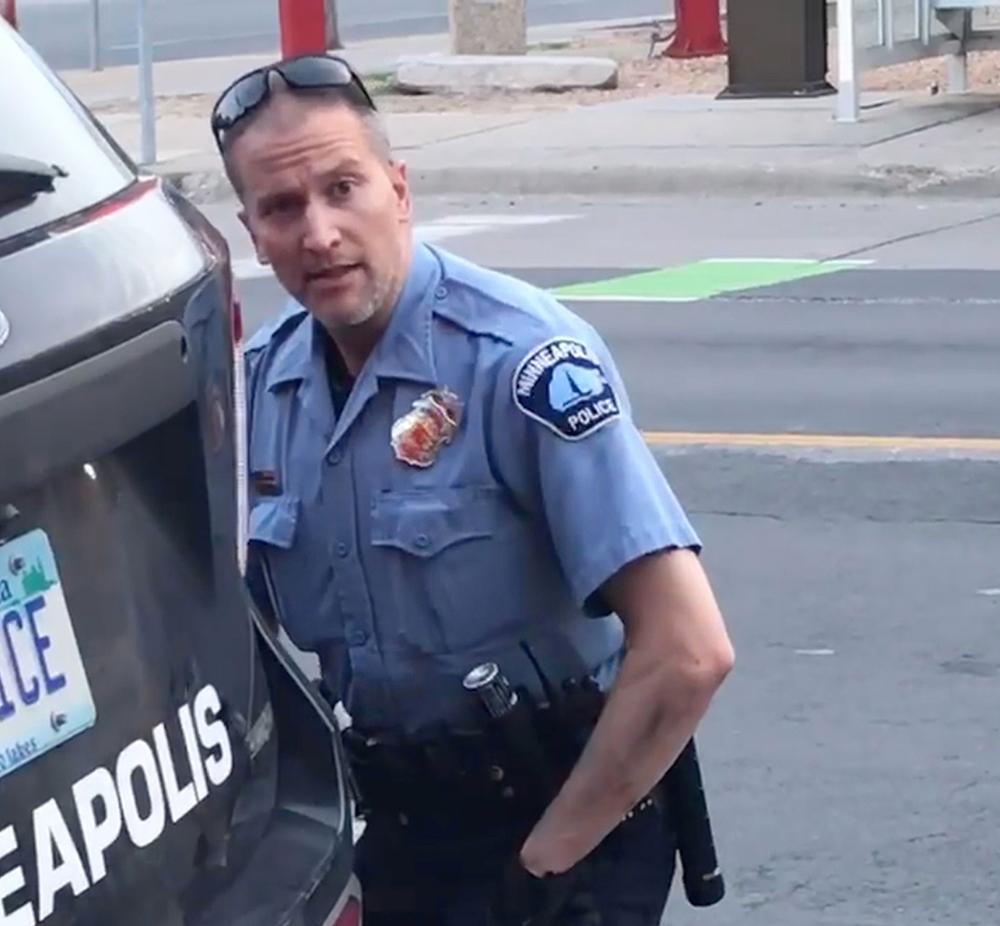 America can barely breathe today as it awaits to hear the jury’s verdict in Derek Chauvin’s trial later.

The cop, who is on trial for two counts of murder and one of manslaughter for literally kneeling on an unarmed man’s throat until he died - in front of a crowd of witnesses, and despite the man’s desperate protestations that he couldn’t breathe - is nonetheless expected to get a slap on the wrist at absolute worst, because this is America and the victim was only a black man.

Mr Chauvin murdered the victim, George Floyd, last May and was even filmed doing it, so it would seem a cut-and-dry case, yet nonetheless bookies have been inundated with a flurry of bets on how exactly the bent cop will get off – ranging from the more mundane ‘sufficient doubt to convict’ excuse to the brilliantly obscure ‘it was the Carbon Monoxide what did it, your honour!’, which is currently the defence’s favourite ruse.

“It really was a rookie move by George Floyd to decide to be a black man that day – if he’d have gone into that situation white, or even some sort of latino shade, he may well still be with us today”, said American Legal Expert Samuel Condor-Glaze.

“But being a black man, in a vest top, facing four police officers, in front of scores of public witnesses – poor guy didn’t stand a chance did he? The question now is, how the hell are they going to claim the cop is somehow innocent? I mean -  even fellow officers have testified against him, so this will have to be a real doozy of an excuse.”

Some Fentanyl was found on George Floyd’s car seat, so this may well be a current favourite candidate for shameless misdirection, though it does require one hell of a logical leap from the jury.

Mr Condor-Glaze explained: “Quite how they’ll convince the jury that the Fentanyl jumped out the back seat, pushed the officers aside, and then jammed its knee into Mr Floyd’s throat until he suffocated to death on the street remains to be seen, but it’s going to be fascinating finding out what sort of far-fetched horseshit they come up with.”

Tories apologise after inadvertently telling the truth in admin error