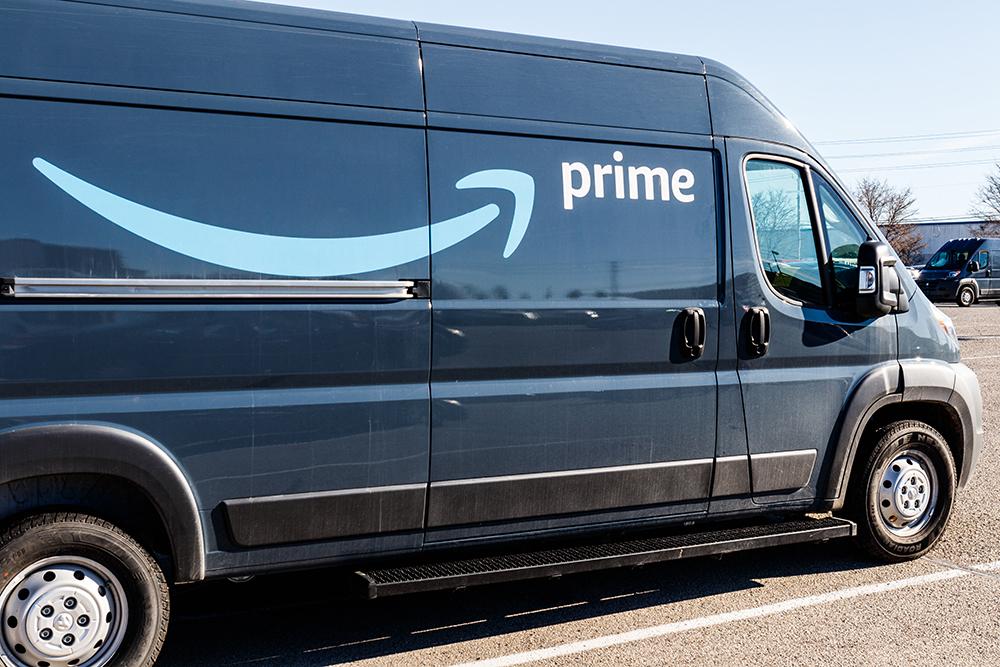 Britain’s Amazon drivers have been assured by the retail giant that they will soon no longer have to urinate and defecate into bottles and bags because of their punishing work schedules.

Instead, they will each be issued with an Amazon-branded nappy at the beginning of each despairing shift.

The cash for the nappies will be taken from the money saved when Amazon stops accepting UK Visa credit card transactions from January, as it claims the transaction fees are too high.

An Amazon spokesperson said: “This is yet more proof that we’re a caring, sharing organisation and not some exploitative, amoral horror show which wants nothing more than to work financially vulnerable staff until they drop and are replaced by the next crop of desperate wretches.

“We listen to our staff and are responsive to their needs, and we listened when our drivers told us they didn’t have time to use a toilet and were sick of the degradation.

“That’s why we’re planning to spend some of the money we save from the VISA ban on providing each and every one of our drivers with a nappy at the beginning of every shift.

“It’ll be good for the staff and good for the environment, as the momentary extra warmth generated in their nether regions every time they answer a call of nature will mean they don’t have to use the heaters in the vans so much.”

Amazon is currently seeking the cheapest bids from potential nappy manufacturers, and welcomes enquiries even from companies with no previous experience in the field.

The nappy project will cost an estimated 0.03 percent of the VISA savings.

Asked what would be done with the rest of the cash, the spokesperson said: “It’ll be used to buy another stupid cock-shaped rocket for Jeff Bezos and his mates, of course.”