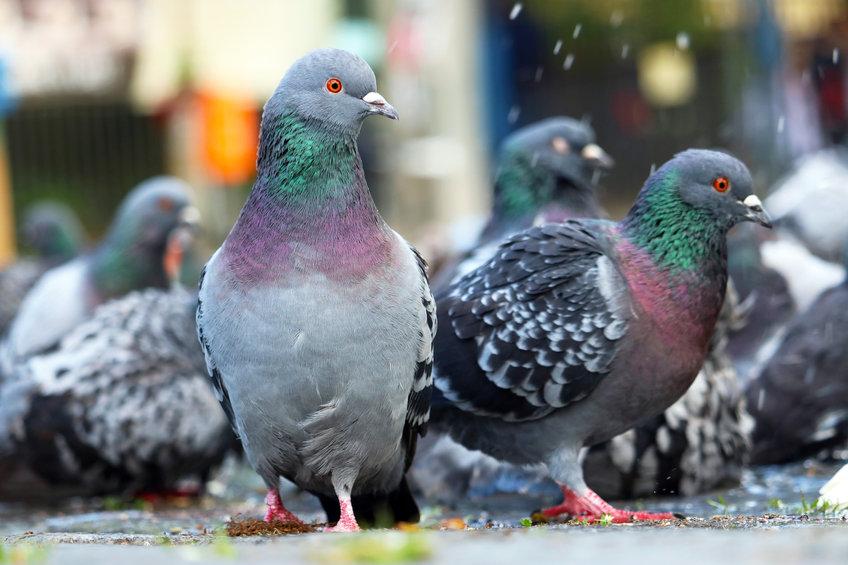 The UK education system is facing its biggest overhaul to date under new plans released today by the Education Minister Nadhim Zahawi.

Under the new plans every school will now be replaced by a man, wearing a Union flag, singing ‘Rule Britannia’ in between shouting at pigeons about ‘Empire’ in a park.

According to the UK Education Department the plans will save the UK about £99 billion a year, the entirety of its budget minus £200 to be put aside for several cans of Fanta and a pack of Rothmans.

Mr Zahawi said: “We have been fed up with teachers up and down the land impressing on our children anti-British information like Maths, the works of Shakespeare, science, as we no longer follow the science, and art, as creativity is definitely something that we frown upon. At no point do we want any of our children showing any signs of critical thinking.

“So, after talking to several focus groups, think tanks, and brain trusts, we have come to the conclusion that the only way we can ensure that our children turn into the jingoistic, unwaveringly patriotic future Tory voters that we so desperately need is to not teach them anything apart from the words to ‘Rule Britannia’ and that the British Empire is still glorious, just like it was 300 years ago.

“And what could be more quintessentially British than a man, wearing a Union flag, singing ‘Rule Britannia’ in between shouting at pigeons about ‘Empire’ in a park.”

According to the Department of Education, the recruitment of men who can sing ‘Rule Britannia’ whilst shouting at pigeons in a park about ‘Empire’ has been made a lot easier because of The Government’s utter lack of funding when it comes to mental health services, so there’s a ready recruitment pool already available. According to the report as a workforce they will be easy to manage as they won’t understand the concept of money so The Government can chuck a few cans of Fanta at them and a few ciggies. Job done.

Mr Zahawi added: “Our children are our future and as we no longer have a future due to the imminent threat of World War Three and man-made climate change, what’s really the point in giving any of them an education?

“And anyway, we could really use the money that we will save to hold even more lavish parties as those vol au vents don’t come cheap!”

Sanctions on Russia to include no Horlicks before bedtime, a shirtless Boris Johnson on horseback, and the air-dropping of Dido Harding into Russian territory

France enrages Canada by warning of war against Poutine