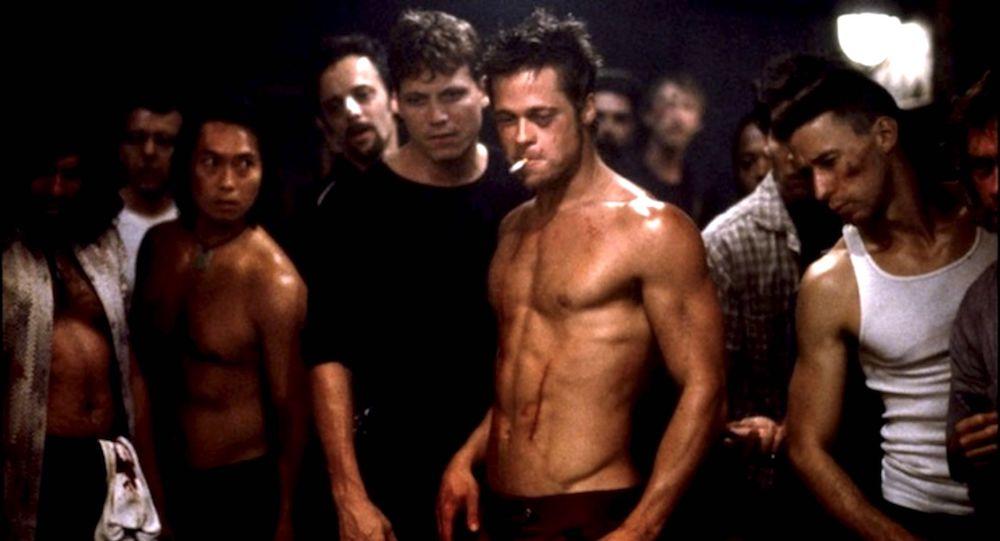 A man had to be forcibly ejected from Fight Club last night after ignoring the first rule of Fight Club by talking about Fight Club when he asked if there were any membership fees.

Brian Dust, 43, a chartered accountant from Dulwich, had been visiting his local Fight Club for the first time when the incident occurred.

He said: “It seemed a bit arbitrary. My wife said I had needed to get out there and meet new people by joining a club. I had tried Culture Club but they weren’t taking on any new members and seemed a bit sadistic anyway as they kept asking ‘do you really want to hurt me?’

“So then I tried Fight Club. At first they were all very friendly and kind of listed the rules straight away which just seemed to be the same rule over and over again not to talk about Fight Club.

“But it was a bit confusing so after watching a couple of the fights, I got up the nerve to ask about whether there were any membership fees for this club and it was as if I had said the worst possible thing imaginable.

“I was immediately grabbed by two of the men and forced out the door and told never to come back.

“It seems silly now when I think about as I had loads of other questions like why was the main person behind the group always having conversations with himself or where were the toilets?

“There had been guys there for months who had had to hold it in because they were too worried to ask about where the Fight Club toilets were as that would be talking about Fight Club.”

Brian is now trying to find other clubs to join and has even been thinking of creating his own club.

He said: “I’ve tried loads of clubs now but it’s really hard. I even tried a thing called a ‘night club’ but wasn’t allowed in as apparently ‘I looked good but wasn’t right for the night’. So I’m now going to start my own club called ‘Chinese Burn’ club where we give each other Chinese Burns. My wife said that it might have racial connotations but I told her she wasn’t allowed to talk about it.”