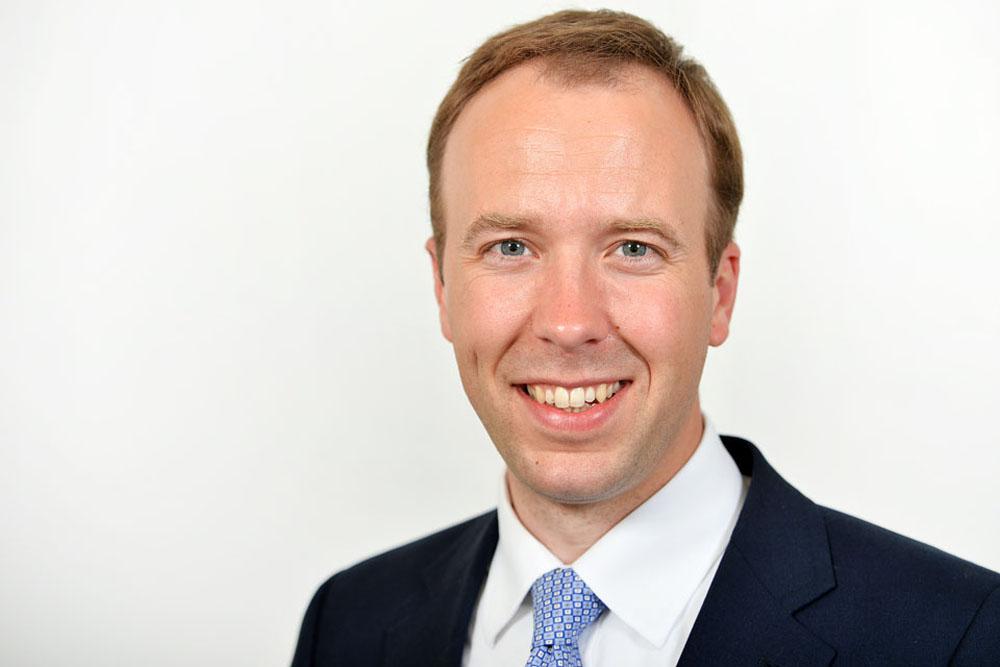 Nations throughout the continent of Africa were today united in demanding that the West stops using it as a dumping ground.

Their collective outrage was prompted by the decision to appoint disgraced former Health Secretary Matt Hancock as a United Nations special representative. He says his brief is to help the economies of African nations recover from the covid pandemic.

A spokesperson for the nations of Africa said: “Oh, fucking great. Another load of your unwanted, festering, poisonous garbage shuffled off to the developing world because you can’t be bothered disposing of it properly. Thanks, everybody in the West! Just when we thought you couldn’t get any kinder, what with having given us colonialism, oppression, economic exploitation, poverty, debt, the theft of precious natural resources and the running of patronising aid appeals portraying millions of us as perennially dependent just so you can feel a bit better about yourselves, you send us Matt Hancock.

“What was it that prompted your decision? Was it his key role in Britain’s completely avoidable failure to prevent the arrival of covid? Was it his vital work in Britain’s hopelessly bungled, inept and corruption-tainted efforts to contain the virus, a failure which cost thousands of innocent people their lives? Was it his sheer hypocrisy in demanding that ordinary people follow strict rules which he broke without hesitation in order to get his sweaty, clammy hands on his mistress like the nasty, pasty, filthy adulterer he is?

“Our fucking cup runneth over! Just as a matter of interest, if nobody in Britain can look at or even think about Hancock without gagging, what makes you think we want him here?”

Meanwhile, the assertion by the UN that the British Government had done well in tackling the economic impact of the pandemic brought an urgent inquiry from the British Association of Complete Stoners.

“Whatever the UN is smoking, we want some,” said the association.