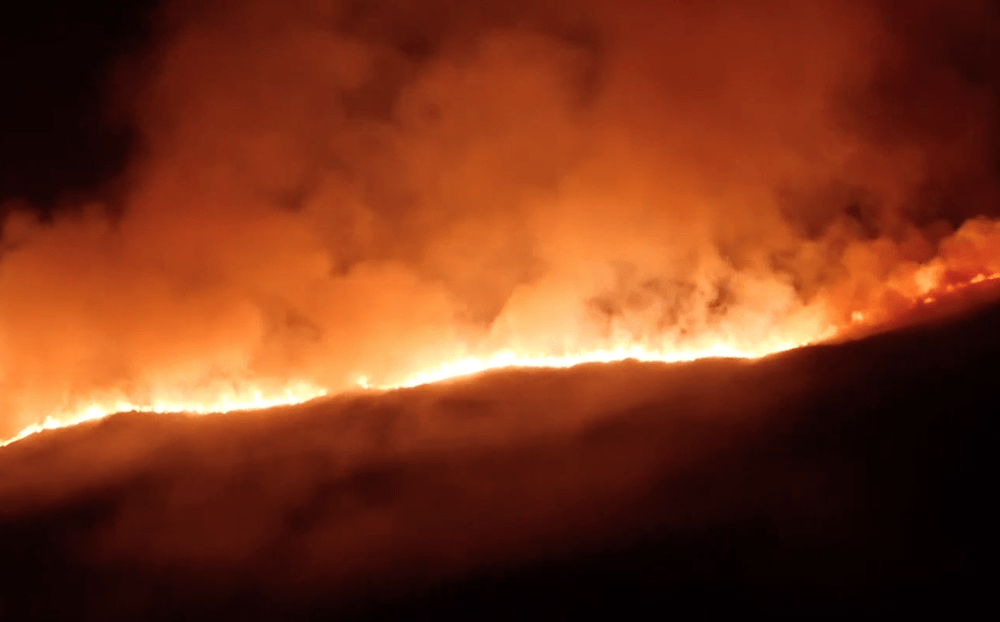 Cowardly online loners who usually like to spend their time hurling abuse at black football players, female football players, and anyone else they’ve decided they don’t like for reasons almost certainly to do with deep-seated shame and embarrassment over the pitiful sizes of their members, have been reminded that the Mourne Mountains in Northern Ireland are particularly lovely at this time of year and would be a great place for them all to spend their suddenly-free time during English Football’s planned social media boycott next weekend.

The boycott, organised by professional football clubs and players, and endorsed by the entire Football League, will suddenly see all the usual football-related activity on social media come to a complete standstill next weekend, meaning the abject scrotes who enjoy spending their time throwing digital excrement at those same outlets will suddenly have nowhere to fling it.

At a loss for what to do, the racists have been reminded by football players, fans, clubs and many others associated with the game that a weekend spent walking in a picturesque mountain range overlooking the gorgeous Northern Irish coastline would be a great way to fill their free time and they ought to get themselves there as soon as possible.

A spokesman for the PFA said: “The Mourne Mountains are unbeatable. In fact I’d suggest all the online shitheads go there as soon as possible, ideally before all the deadly raging forest fires are put out.

“And don’t forget – nothing adds to that ‘getting back to nature’ experience more than dowsing yourself in petrol beforehand. You’ll feel completely cleansed!”

So far, the racists have agreed this would indeed be an excellent way to fill their otherwise vapid and pointless existence during the 4-day social media boycott, and almost overnight hundreds of coach trips and boat trips have been arranged for them all, with tens of thousands of volunteers offering to help round them up and shove them up the mountains as soon as humanly possible.

And, although some concerns were raised by one or two of racists - who think they might have read somewhere that fire can hurt people – these were quickly extinguished by their fellow racists who reminded them not to worry because their own ‘genetic and intellectual superiority’ will almost certainly render them fireproof.