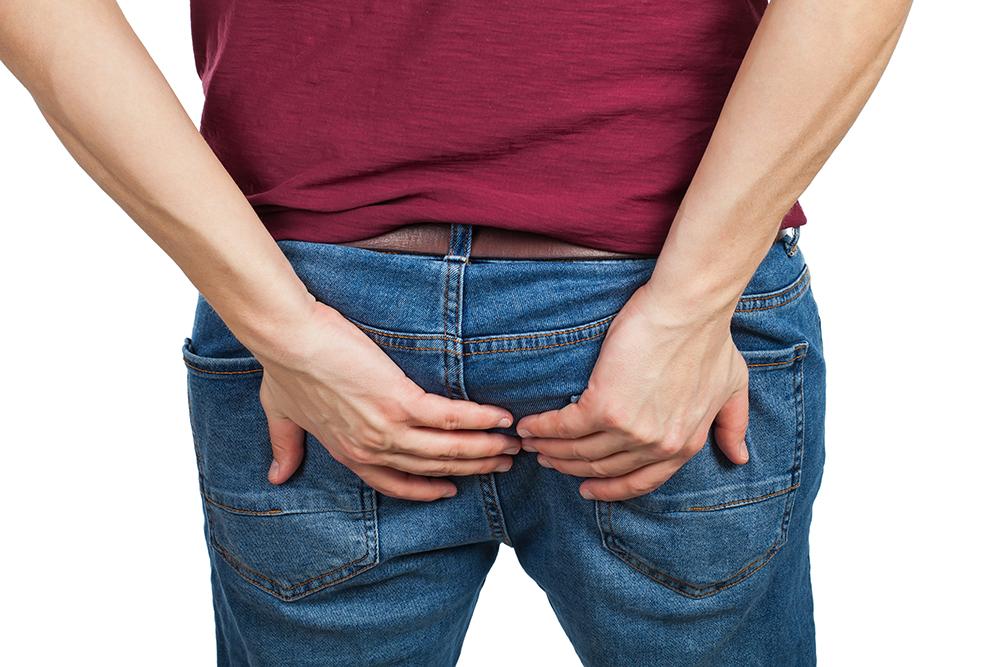 The battle for the covetted 2020 Christmas Number One spot is already hotting up with a good satisfying drawn out fart produced by a builder from Gloucester entering the fray.

Liam Gallagher, Jess Glynne and a re-release of Fairytale in New York have already entered the competition but industry insiders believe the good satisfying drawn out fart could really have a chance.

The good satisfying drawn out fart was created by Russell Smith, a 48 year old builder, who let rip after a long day and having had some beans on toast for his tea.

He said: “It really smelt too. You know, that really pungent smell where you can almost taste what I had for dinner. My wife just happened to record it before she had to run out of the room to escape the odour.

“It was so satisfying though and was almost tuneful in pitch. It went on for ages too. I think it might have been the most satisfying fart that I’ve ever produced and I’ve had some trouser-tearers in my past.”

The good satisfying drawn out fart was picked up by record producer Dave Aitkens of Strange Records after the wife posted the sound file on social media.

Mr Aitkens said: “What better way to celebrate 2020 ending than just simply blowing one big raspberry as the year ends.

“The good satisfying drawn out fart is a real corker. It kind of reverberates in several different registers at once. I’ve got high hopes especially when you compare it to some of the dross from those horrible X Factor dominated Christmas chart years. Remember Matt Cardle? Exactly.”

Plans are now underway to take the fart on a nationwide tour in early 2021.